Taking the Taboo Out of Labiaplasty 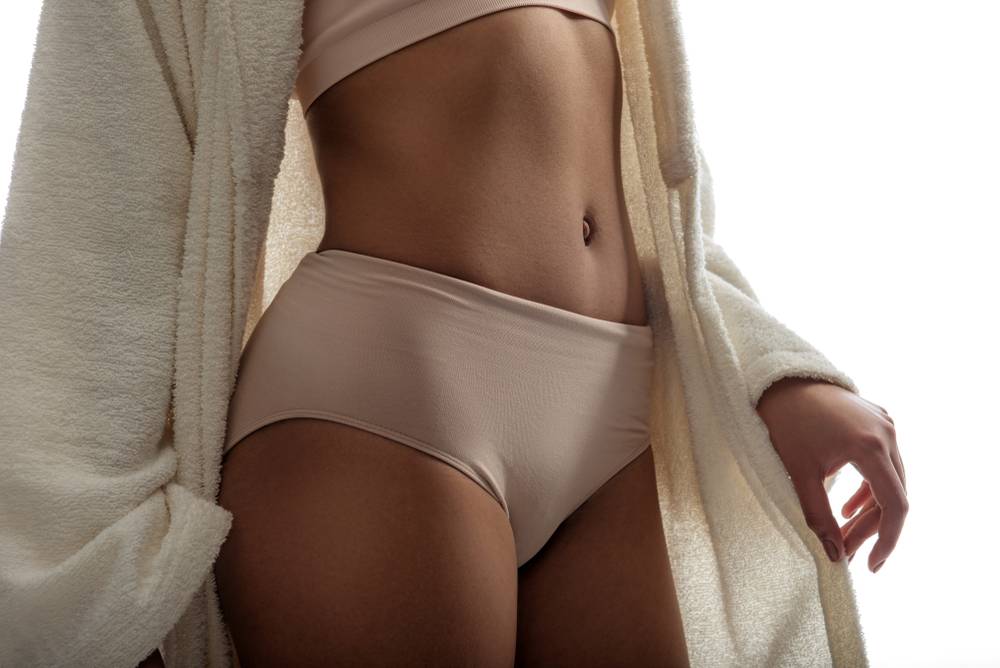 There are some cosmetic surgery procedures that everyone is comfortable talking about, but there are others that are often viewed as being taboo and one of these is labiaplasty. Though there has been a significant increase in the number of women undergoing labiaplasty in recent years, it’s still a subject that many people are not completely comfortable talking about. Whereas some women are born with labia that they are happy with, others are not. Some women are both with labia that are uneven in size, labia that hang below the outer lips and labia that does not function in the way they would like it to. A lot of people don’t realise that a large or uneven labia can cause a range of problems, such as irritation and infection. Rather than letting this affect functionality and confidence, many women are turning to labiaplasty.

Why Are Women Choosing Labiaplasty?

Regardless of whether a woman is seeking labiaplasty due to cosmetic or functional reasons, there is no denying that there is a connection between the appearance of genitals and self-esteem. There’s even a connection between the appearance of genitals and sexual satisfaction. This is why a growing number of women are thinking about labiaplasty. It doesn’t matter whether the labia is not performing properly or the individual simply doesn’t like the way it looks, a labiaplasty can help. With more and more women are opening up to the idea of labiaplasty, it’s something that is being spoken about more.

When it comes to the labia, there is no ‘normal’ or ‘ideal’ that women should strive for. However, this doesn’t mean that there aren’t women who are struggling. Though a labia may be viewed as being ‘normal’ to most people, it’s the individual perception of their genitals that matters most. Some women are choosing to undergo labiaplasty for functional and practical reasons, rather than cosmetic. Labia that hangs low or is uneven can lead to friction when certain clothes are worn, as well as causing problems in regards to infections and PH imbalances.

It doesn’t matter why a woman is seeking a labiaplasty, it’s not a topic that should be viewed as being taboo or embarrassing. Dr Frati Cosmetic Surgery provide a free consultation to answer your questions and tell you more about the surgery, get in touch today to arrange your appointment.